A matchmaker for nannies and families- Courier Post, Cover Story 9/24/12

A matchmaker for nannies and families

Lindsay Aspell, shown in a montage of photos with one of her young charges, channels her love of children into matching families with well-educated nannies. / Photo provided 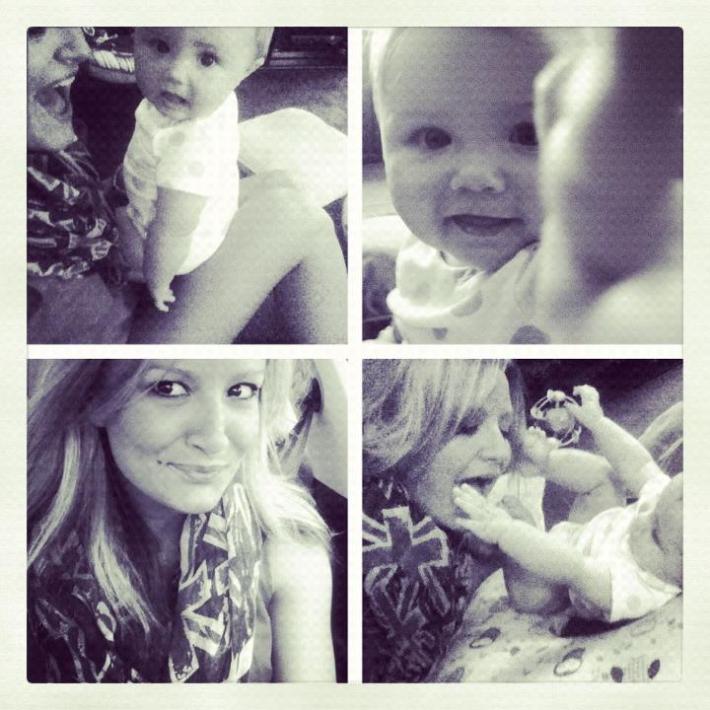 A Haddonfield native hopes to grow a business in South Jersey by offering help to parents of young children.

Lindsay Aspell, the 30-year-old owner of The Nanny League, recently returned to her hometown after seven years in Los Angeles. She plans to bring her agency’s mission to this area, then to expand throughout New Jersey, New York, Pennsylvania and nationally.

Aspell’s professional journey began on an entirely different path. In 2005, just a year out of college, Aspell was pursuing a career in television and entertainment.

Following a stint with NBCUniversal as a page leading guided studio tours, Aspell held various positions in the entertainment industry when she reached what she calls her breaking point. “I realized there wasn’t any aspect of this industry that I wanted to be a part of,” she recalled.

Aspell searched Craigslist for another job and found a posting for a nanny with a “high profile family,” in an affluent suburb near Beverly Hills. Aspell, who had worked as a mother’s helper at age seven and as neighborhood babysitter since elementary school, took the job.

She found herself in a live-in position, caring for a 7-year-old and 18-month-old twins from 7 p.m. Sunday through 5 p.m. Friday. The job, she said, exceeded all expectations.

“I became part of their family. It was an incredible experience to play such a pivotal role in these children’s lives,” said Aspell, who took on multiple roles including caregiver, chauffeur, teacher, party planner and more. “I had so much fun with this job on so many levels. It was never in the job description.”

In 2010, three years into the job, Aspell decided to open a nanny agency “just geared toward college-degreed nannies.”

After sharing her idea with the family that employed her and enrolling in night business classes at UCLA, that idea came to fruition as The Nanny League.

With networking, connections and publicity expertise, the concept caught on. Aspell said she placed 30 nannies with families in the Los Angeles area.

“There will always be a need for childcare, especially now with both parents working,” said Aspell. And with the current state of the economy, Aspell said some of her friends, like many others, were laid off from corporate jobs and are seeking creative alternatives.

Since returning to the area in May, Aspell has been building a database of applicants, and, with 190 nannies in her register, she is still seeking qualified candidates.

Her screening process includes an 11-page application and background check. Among other qualifications, she said, applicants must have a bachelor’s degree and be CPR/first-aid certified.

Aspell’s recruiting efforts include targeting colleges and utilizing social networking sites. Her background and degree in television, radio and film from Syracuse University have also helped.

“It’s rewarding to know that in some way, I’m helping to contribute to the lives of children in a positive way,” said Aspell. “It’s such a special relationship. You don’t know until you’ve done it.”